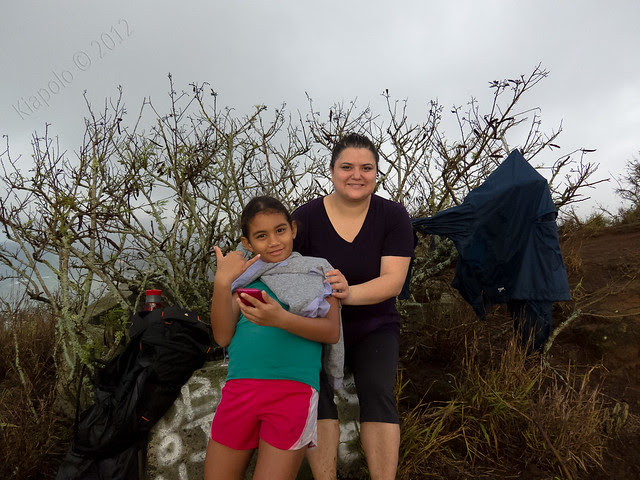 Kai and Chas' eldest daughter Anale`a asked if she could hike up Koko Crater for a sunrise last Saturday! Ana has been hiking with me a couple time (both times up Kaiwa Ridge). Koko Crater's tracks would be a BIG step up for her!

We pushed off from the Koko Head park in the darkness. We were the first in the parking lot. On the way up, the heavens opened and the rain came down! Right about when we reached the bridge the rain kicked up a notch. Ana and Kai took the bridge while Sommer and I took the bypass route. The tracks and the bypass were rivers at this point. In just under an hour we topped off at the summit of Pu`u Mai just before sunrise. I set up my DSLR to film another beautiful sunrise. 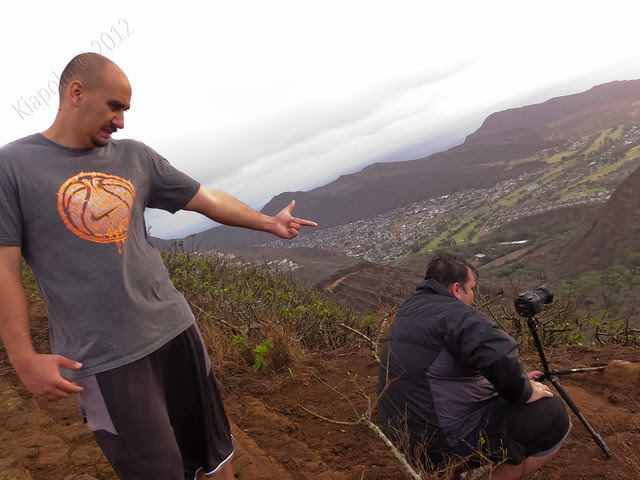 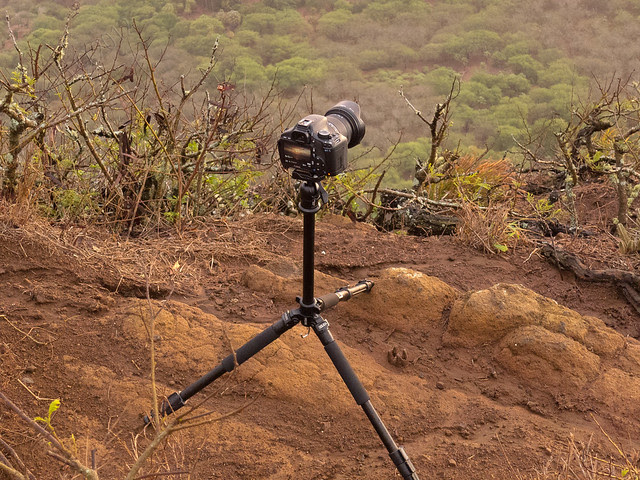 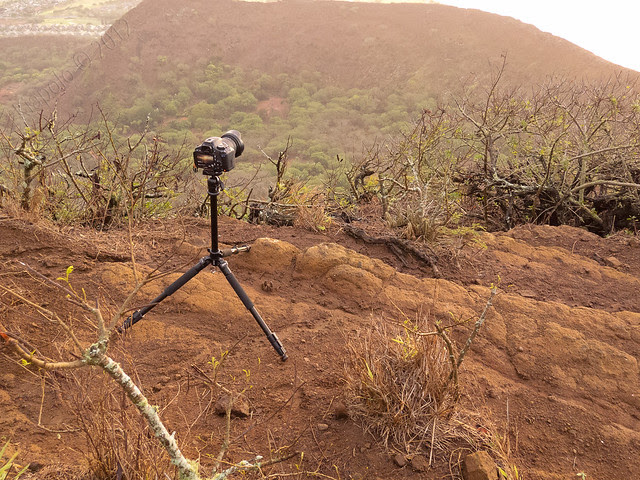 It was another great start to the weekend. I love when my Saturday begins on a trail, in the dark. In a few minutes the sun peaked over the clouds. 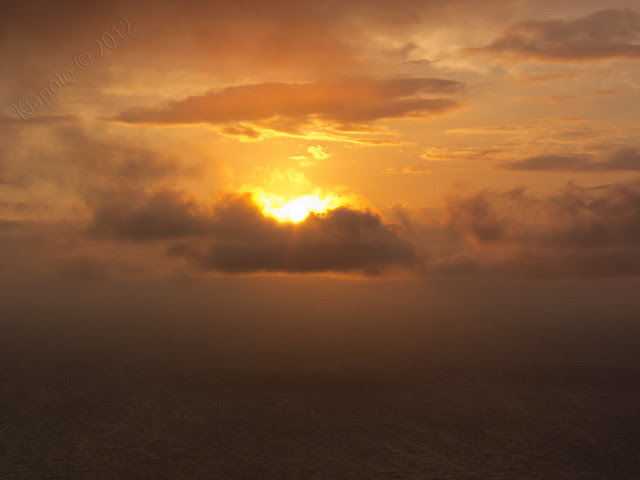 Here's a time-lapse of the sunrise:

We took some pictures and made our way down the soggy and muddy tracks. 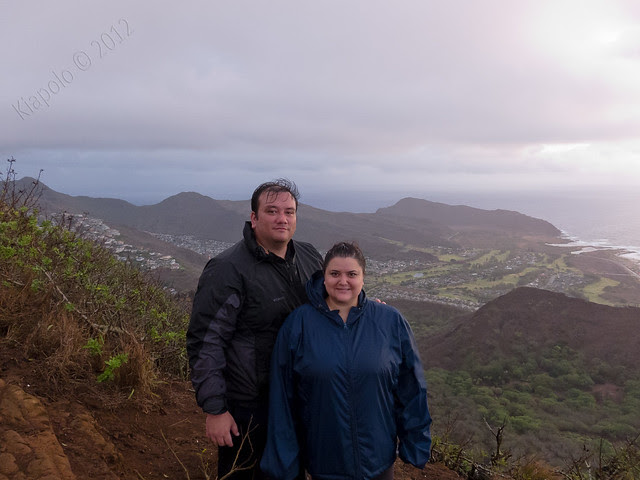 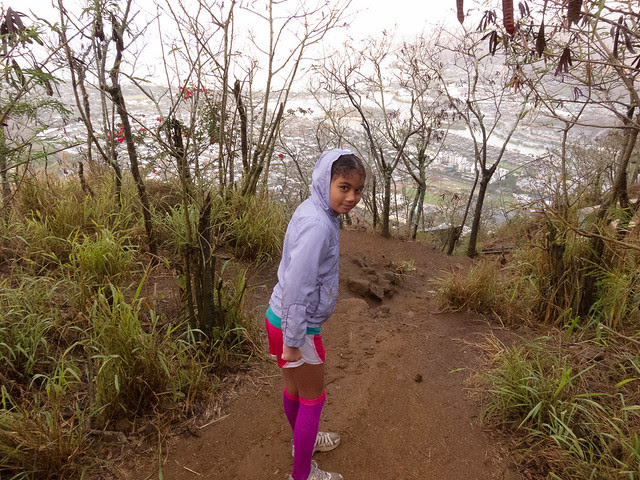 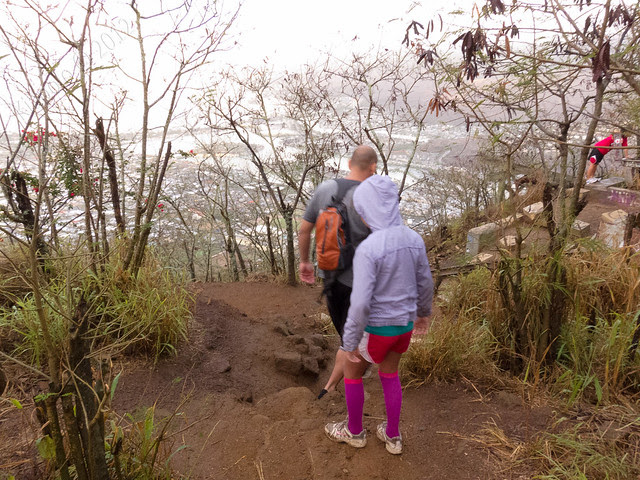 Mud on the tracks. 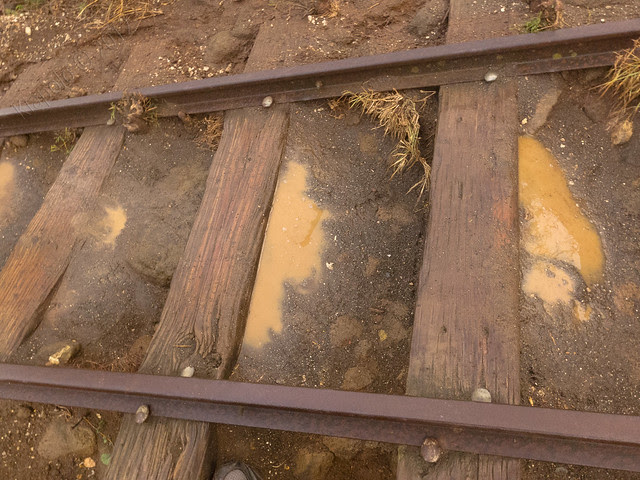 Once down off the tracks we took some final pictures and headed out for some breakfast! 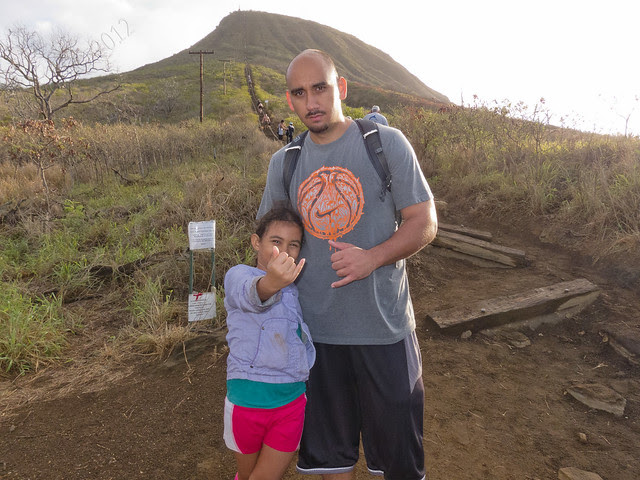 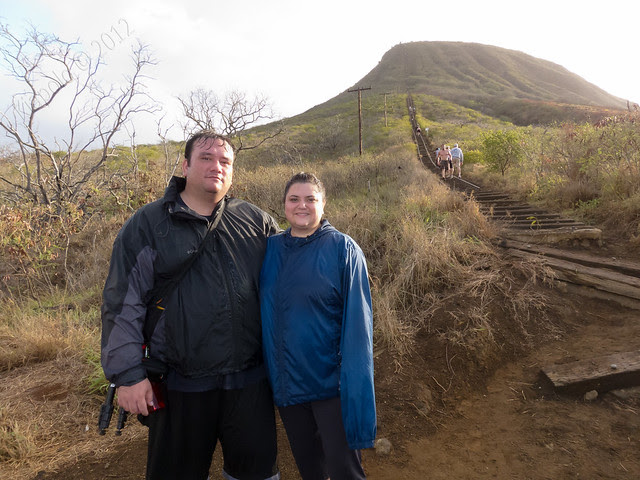